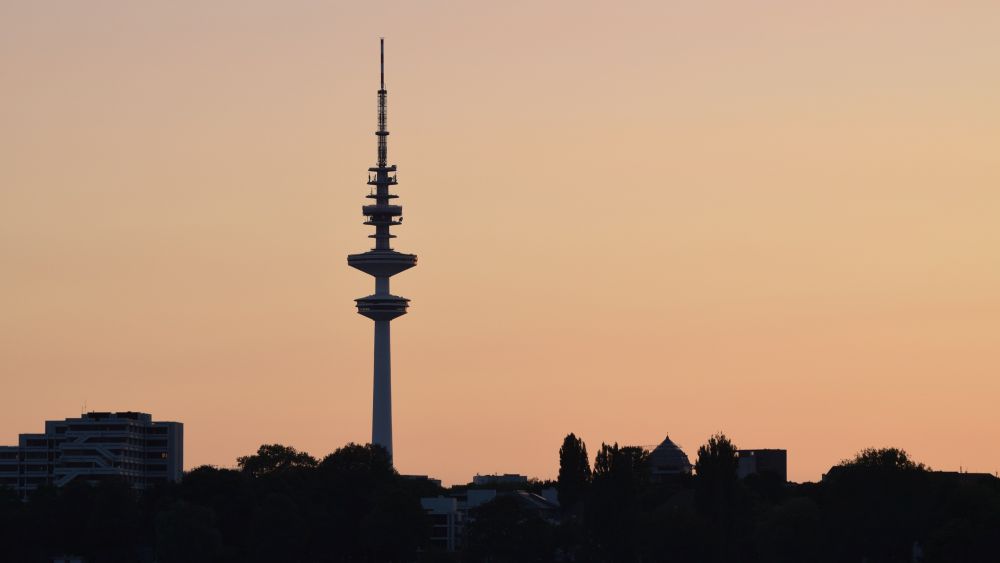 We heard, you will visit our sweet town of Hamburg this summer for the G20 summit. We’re so glad to hear this. We totally are. Not fake news here. We love it. That’s why we decided to give you some advice.

We know, there have been a lot of videos for you to watch, so we decided to write you a letter. Actually, we haven’t decided. We just don’t have the money. Or the time. We know, you don’t read, but maybe Steve Bannon will read it for you. We Germans have made great experience with letters that some government-dude summarized for his boss. Just ask someone about the Ems Dispatch – total disaster.

When you will visit us, you can go to the Elbphilharmonie. It’s a great, great concert hall. We even waited to construct it, until you became president so that this African-born so-called President Obama wasn’t able to visit it before you did. The Elbphilharmonie was very expensive, so we decided to make Bavaria pay for it. Not entirely true. But not false either.

We heard your great city of Los Angeles wants to host the 2024 Olympics although it will be funny to see games to that many people will not be able to go because of some travel-bannon. Sorry, travel-ban I meant. But on the other hand: Los Angeles has made great experiences with half-attended-Olympics in the past and this time we’re sure your Russian buddies will show up.

We also wanted to host the 2024 Olympics but some voter fraud made us cancel our application. Millions of Italians voted against the games so that Rome will host the games. But Rome also canceled their application – so sad. You also can see that Hamburg is not a democracy, because the pro-Olympic-campaign clearly would have won the Electoral College. So true. As you know, Paris is a total disaster. So I guess we see each other in Budapest in 2024. Alternative fun fact: Everyone will blame the IOC for hosting the games in an un-democratic city. But never mind, you will be a lame duck by than – or run for your third term. Who knows?

Anyway: Before that you should go to Miniaturwunderland this summer. It’s one of our most known places. Everyone will notice your great, great hands, when you are there. After that you could make HSV great again. No sorry, even you can’t. But maybe you could watch a game of St. Pauli. They are also a total disaster. They don’t even know how to play football. They just go for field goals and haven’t done a touchdown for years. But they have a great locker room. Maybe you should have some talk there. Talking about sports: You have the Trump Towers, we got the Hamburg Towers. While your towers are golden, ours are injured all the time. Total mess-up.

Our most VIPs all got the same haircut: Uwe Seeler, Olaf Scholz, Jan Delay. Total loosers. Just like our harbor. Okay, it’s big – but it’s not even close to the sea. So we decided to grab the Elbe deep down so we could get more ships with tic tac and other things to Hamburg. Unfortunately some court just decided we’re not allowed to. So sad. We hate this so called „judge“. Total looser.

We heard, you are in an ongoing war with the media. Hamburg is called a media-city. But that’s fake news. We got the NDR. They’re located right next to a zoo – can’t be a coincidence. Then we got „Der Spiegel“. They change their chief-in-editor like every few seconds. You can’t even get a tweet done. It’s ridiculous. Then there is „Der Stern“, a magazine specialized in diaries. “Abendblatt”, “Die Zeit” – both total disasters. To many letters, no images. So sad.

So we hope you are looking forward to your stay in Hamburg this summer. We’re sure we will hear from you. Or from your lawyers. We are so sure. Damn sure. Can’t be surer.

Best wishes,
some people from Hamburg.

PS: No, our name has nothing to do with hamburgers.
PPS: Bring Ivanka.